This is a proof-of-concept for an interactive game proposal where multiple participants play against each other in a virtual soccer pitch.

Physical input sensors embedded within an oversized, inflatable ball would move the digital ball around on display via a large, multi-tile video wall that would be installed near the futbol stadium.

The visual design takes inspiration from streetball pickup games at night as well as the Sounders FC alt kit. After modeling the 3D scene, elements were brought into Unity where the prototype was developed.

The ball's movement, tied to WASD and arrow keys, is tracked by a spotlight. A subtle tumble rotation of the pitch also makes it feel more dynamic as the player moves around. You jump with SPACEBAR and can "powerup / boost" your shot by holding X - which causes the ball to fill up with energy and releases a shockwave that knocks down cones and barriers :) The goals are triggered by hidden colliders behind the posts and activate a particle system that explode confetti as well as plays the "Goal!" animation. 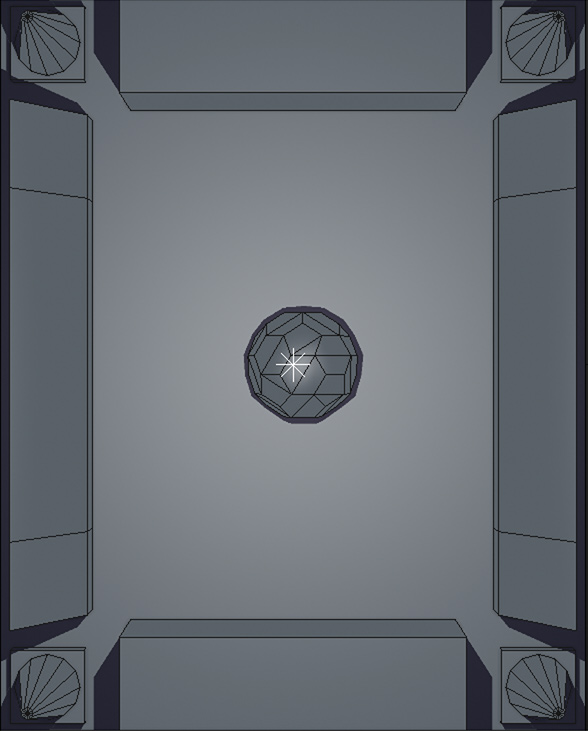 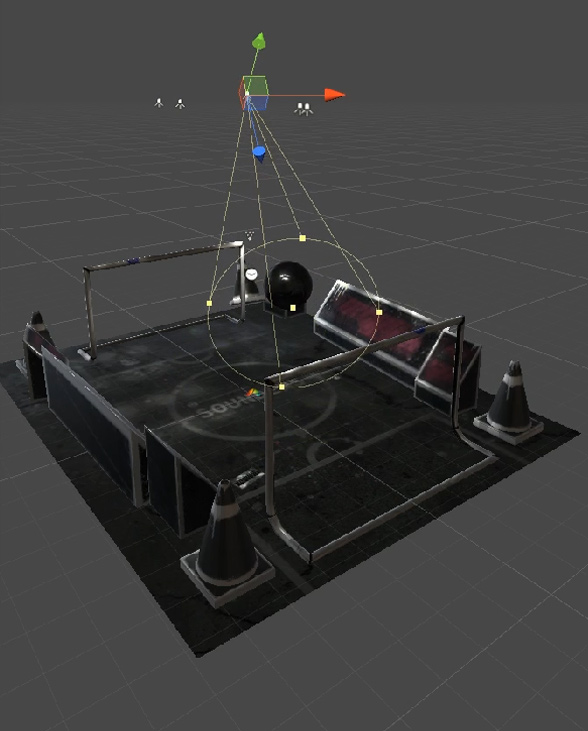